In 1953, on his return from a visiting period in the United States, Berio had written an article on concrete and electronic music (Musica per Tape Recorder, Il Diapason, IV, 3-4, 1953), arguing that the electronic synthesis and processing of sounds should be seen in continuity with music history, originating from the same “historical and human motives” that had guided musical creation in the past centuries. Berio also observed that, when compared to the international scene, italian composers were lacking funding and support to develop new experiences in electronic music (“Tenors and mandolins are clearly still regarded as our only bankable assets.”).

Maderna was one of the first young composers of the so-called “post-war avantgarde” to experiment with electronics. His first direct contact with tapes and sound synthesis devices dated from 1952, when he composed “Musica su due dimensioni”. He and Berio first met in the summer of 1953, and later they attended together lectures and seminars on electronic music in Basle and in Darmstadt.
The idea of creating an electronic music studio in Italy was first proposed by Berio, who looked at the experience of two other european centers: the one at the Nordwestdeutscher Rundfunk in Cologne, and the GRM of the Radiodiffusion-Télévision Française in Paris. The project began to take shape thanks to increasing contacts with the Milan headquarters of Rai (the national broadcasting company) and the presentation of ideas, reports, and draft schemes to various Rai managers. By the last months of 1954 the project was in an advanced stage of development. This is when Maderna was first involved in the project. In his “Project for the constitution of an Experimental Centre for Radio Research”, presented to Rai, Berio outlined the objective of the center:

The coexistence of art music production and radio/tv production was seen by the proponents as the only way to demonstrate to Rai managers the utility of such a studio for the company. 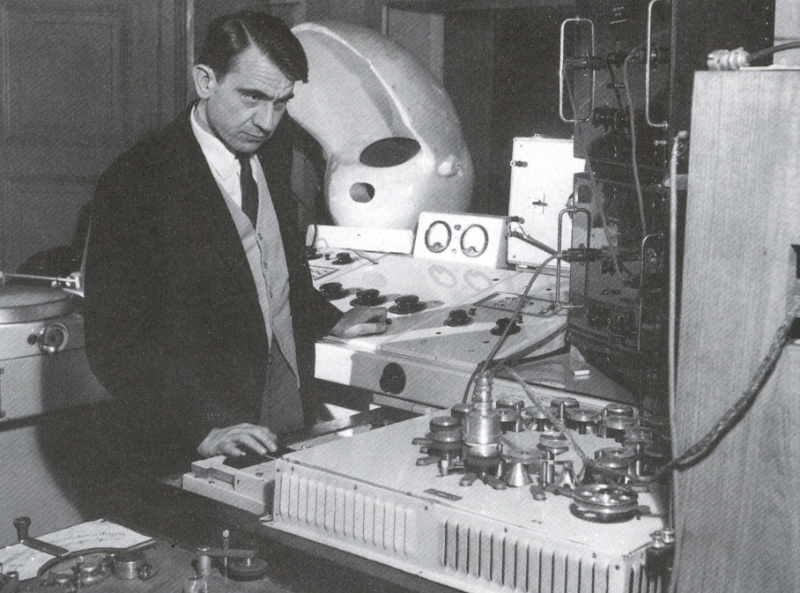 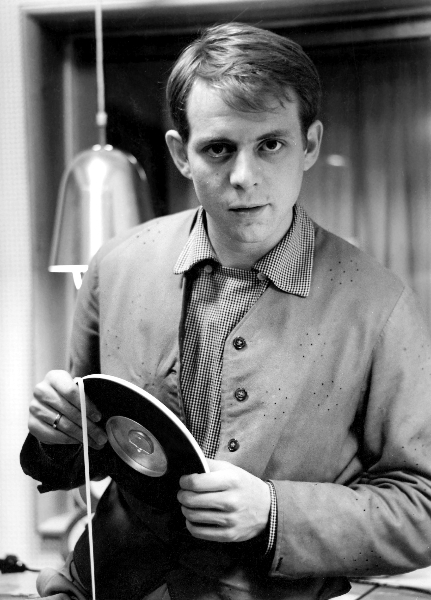 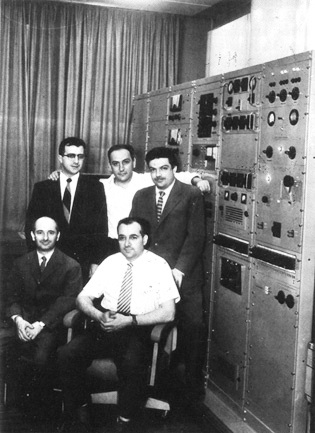 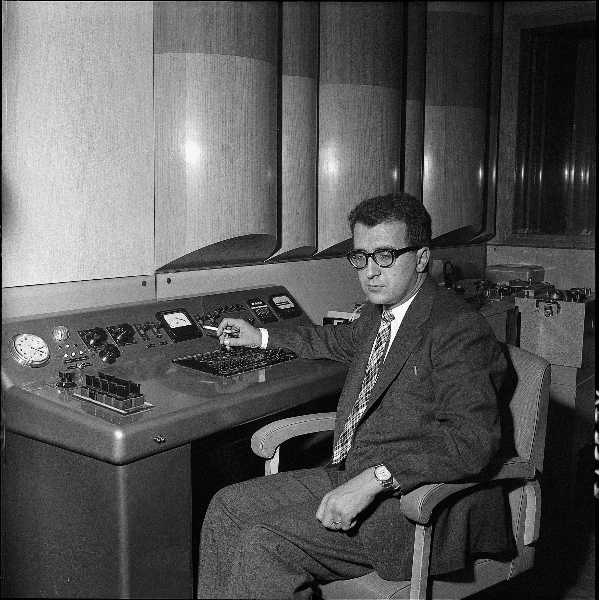 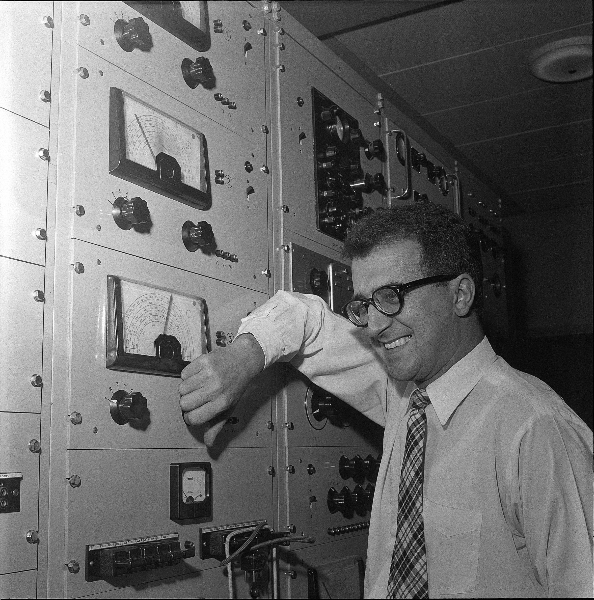 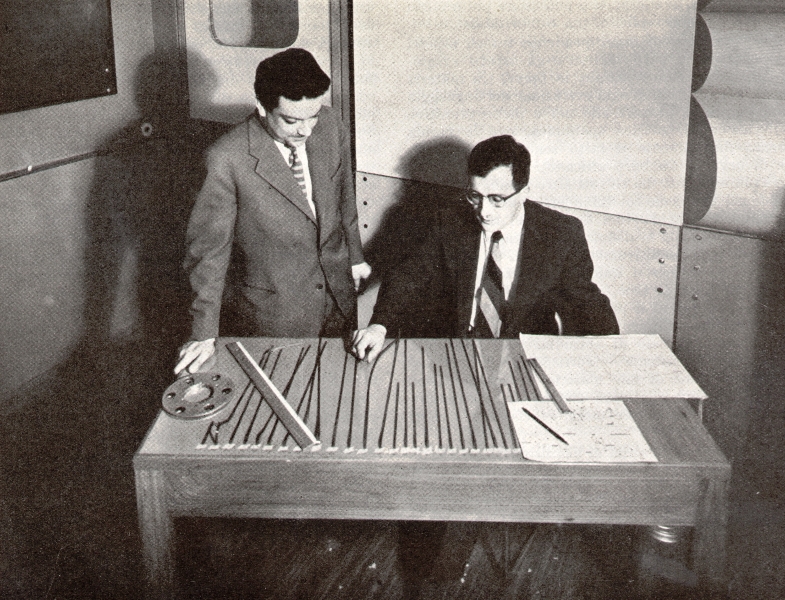 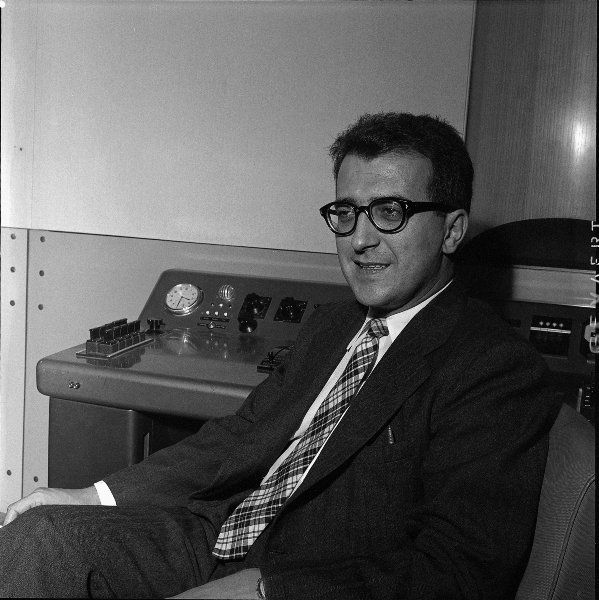